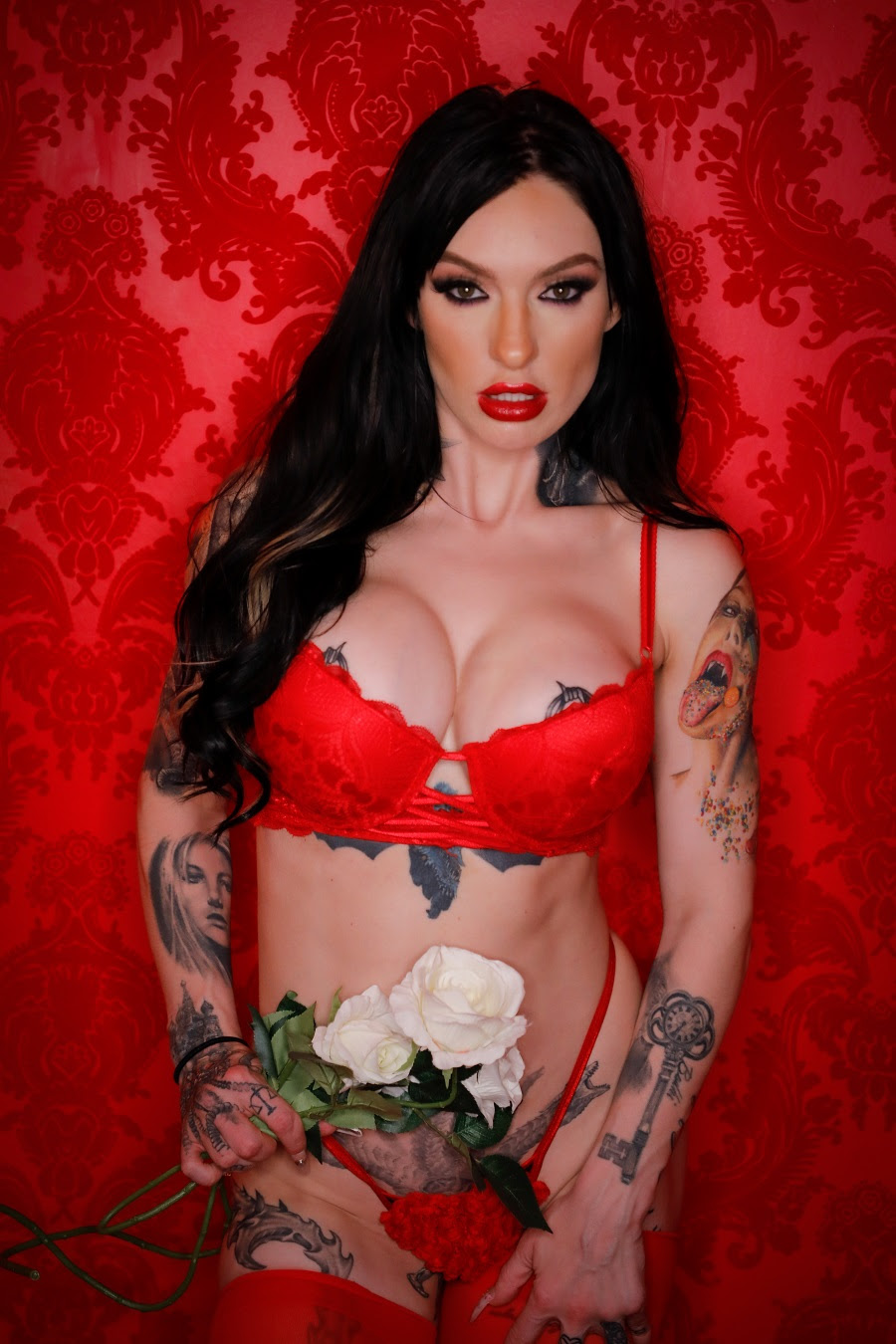 (Los Angeles)Fans of Misha Montana are in for a scorching summer surprise, as the rising adult talent takes over the Internet for a wild series of new scenes, interviews and articles that spotlight the sexy tattooed star as a driving force - and gorgeous face - of the industry’s emerging future.

From her Xenomorph face-hugger alien tattoo on her pussy that was documented in an AltErotic scene to making adult and mainstream headlines in 2021 for her stroke and getting engaged to her partner in crime, Ivan, on the red carpet during the AltPorn Awards, Misha consistently makes history as a creative artist on the rise.

The exotic beauty started adult modeling ten years ago, but launched her adult film career full-time in 2020, with spirited performances for AltErotic.com and other high-profile studios. She also co-hosts YouTube videos with Ivan on the Slivan TV and Twisted Crowd channels.