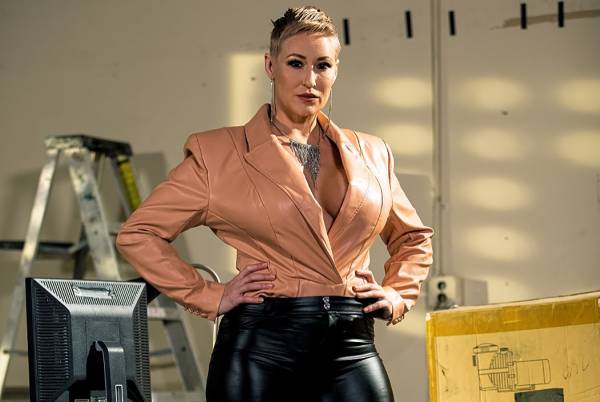 Ryan Keely is at the top of her game in 2022: the talented star (and top 1% custom content creator on OnlyFans) is a legendary and artistic inspiration within the current crop of the industry’s most popular adult film stars while continuing to craft fresh and energetic performances for the top studios in the business.

Keely launched her career in 2006 as a lesbian performer and frequent collaborator with fine art and fetish photographers; she’s been featured in over a dozen art books (her gorgeous gams grace the cover of Taschen’s Big Book of Legs) and in the 15 years since, Keely has taken the reins as a vital part of the alt-porn movement and an early entrepreneur of the direct to consumer, self-produced and -owned content model.

In 2011 she was honored as Penthouse Magazine’s Pet of the Year Runner-Up, and Penthouse Forum’s Sex & Dating advice columnist for ‘The Dirty Details’. Keely took a break from adult in 2012 to host mainstream events such as Stan Lee’s POW Entertainment, Playboy TV’s Jukeboxx Live and appeared in the popular video game Saints Row: The Third.