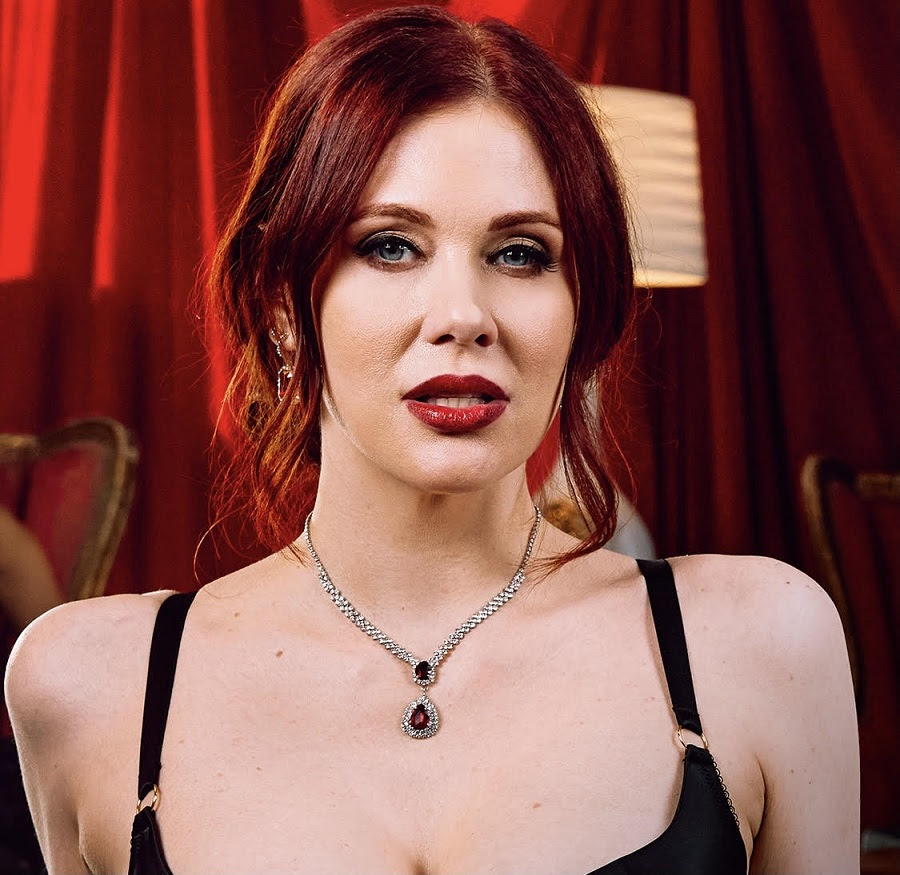 Los Angeles – Maitland Ward today announced that she achieved a major career milestone this past weekend, formally hitting one million Likes on her official OnlyFans page.

The adult megastar, who famously told TMZ earlier this year that she earns six figures per month through the subscription-based service, said, “I know that this is the most coveted, exclusive club globally to be in; to acquire this many Likes on this very popular and highly competitive platform is a massive accomplishment and I have many, many fans to thank for this!”

Ward kicked off her premium social media career back in 2018 on Patreon and quickly became the highest-grossing creator within the first two weeks of her joining, and it’s been a wild, lucrative ride ever since.

As the face of Vixen Media Group’s boutique studio Deeper, Ward has been keeping a consistently busy schedule shooting scenes, as well as overseeing the production of her upcoming mainstream series The Big Time and launching a special collection of NFTs through an exclusive partnership with new crypto platform Pokmi - which is why her OnlyFans success is particularly remarkable.

“My secret is simple – I never stop working!” she half-joked, adding that she regularly offers her OnlyFans subscribers a steady flow of personalized and exclusive selection of photos and videos. “I put a lot of time and effort into creating one-of-a-kind content, and the payoff has been amazing – a million Likes! And now, here’s to a million more!”

To get more Maitland Ward, find and follow her at:

Southern California-born and bred Maitland Ward has quickly become one of the biggest stars in adult entertainment, after an-already successful career as an American model, actress and cosplay personality. The star, who joined the cast of Bold and the Beautiful as a teen and found fame as Rachel McGuire on the beloved ABC sitcom Boy Meets World, jumped headfirst into shooting adult films in 2019 without much persuasion.

The statuesque (5’10”) all-natural redhead is unique in that not only is she beautiful and built for the adult biz, Ward’s talent as an actress means she can also carry dramatic and comedic scenes with ease. Her playful energy, professionalism and open sexuality earned her an exclusive performance contract with worldwide brand Vixen Media Group; in 2020, Ward won three AVN Awards for Best Supporting Actress and Best Three-Way Sex Scene-G/G/B for her work in Deeper mega-hit feature Drive, as well as Favorite Camming Cosplayer. Ward was the unanimous all-around best actress award winner in 2021, taking home multiple awards for Deeper’s Muse. Ward also took home the AVN Best Boy/Girl Sex Scene for Higher Power.  Ward has won multiple XBIZ awards, which include Best Actress for Drive, Best Sex Scene for Drive, Best Actress for Muse, Best Feature Sex Scene for Muse and was awarded the 2020 Crossover Star of The Year.